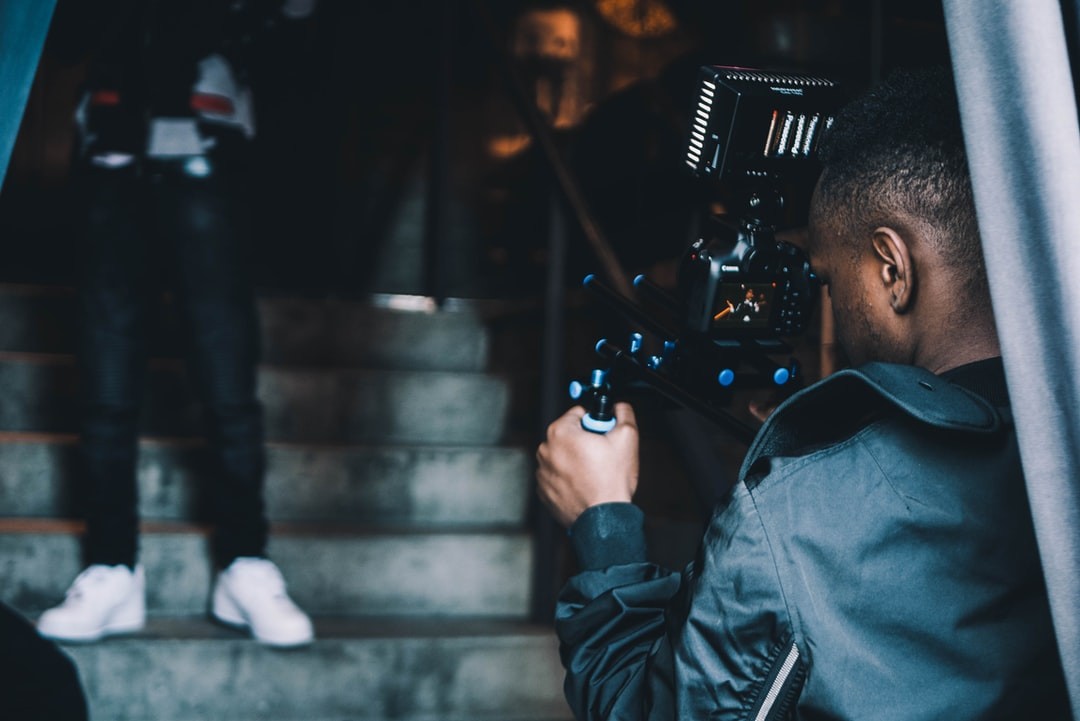 Things don't always go as planned on film sets, as anyone who has worked on one will attest to.Shoots are delayed, equipment is misplaced, and in some unfortunate circumstances, the crewsuffers injuries. Producers obtain film production insurance for each production for these and aplethora of other reasons.However, because of complicated mandatory binding arbitration and insurance terms, figuring outwhether you're looking at a terrific policy or not can frequently be confusing. We go over all youneedto know about entertainment insurance in this post, along with some advice on how tonegotiate the rules for your upcoming production.

Imagine this, you're on a set and it's all going well until... POOF!  The lights go out, the costumes go up in flames and if that isn't enough, your Actors leave or get injured.  Regardless of how well prepared you are before the film production starts, some events will inevitably still go wrong.  An essential tool for offsetting the expense of potential hazards that may arise before, during, or after your film project is film production insurance; also known as video production insurance.  Even with small productions, without proper coverage, you will run the risk of being charged civilly or criminally or, you can be fined by the municipality where your film project will occur.

Additionally, neglecting your cast and crew is never a good look. Despite the remote possibility of your actor catching fire, even the smallest productions aresusceptible to a number of minors, more frequent mishaps.

American Eagle Insurance Agency works directly with carriers that specializes in offering insurance products for film and video production with wide range of risks.  With a number of film project happening in Georgia, this product is perfect for both small and large film productions.

Film or video productions with budgets less than $25M based in Georgia, South Carolina or Alabama 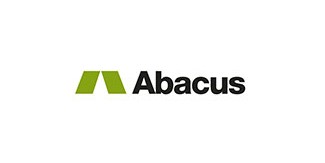